Giloy , popularly also known as Guduchi or Amruth has been traditionally used in Ayurveda for its multiple health Benefits. Amruth promotes longevity, enhances memory, improves health, and bestows youthfulness. It is one of the best anti pyretic agents. It modulates the immune system to fight all types of infections. It boosts immunity and acts as a rejuvenating agent. It eliminates toxins, destroys disease causing pathogens, and combats various infections. According to the ancient texts of Ayurveda. Amruth has been regarded as one of the most important herbs for building immunity and maintaining overall health.

Tulasi or the Holy Basil is known to contain phytochemical, bioflavonols, and anti-oxidants compounds which are very good anti-microbial agent for treating infections in the respiratory tract. Tulasi is also an excellent remedy for cough, soothing the throat, and reducing inflammation of the chest. 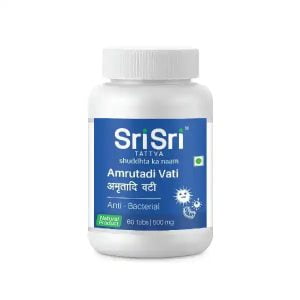 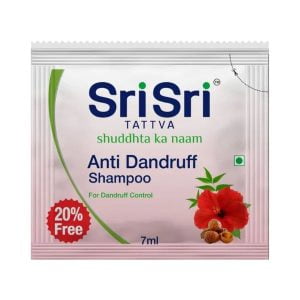 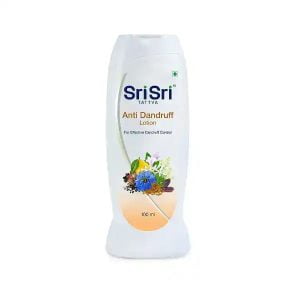 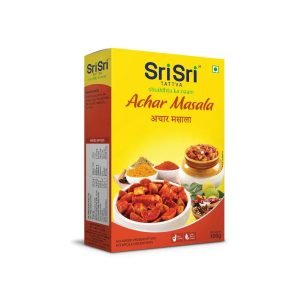 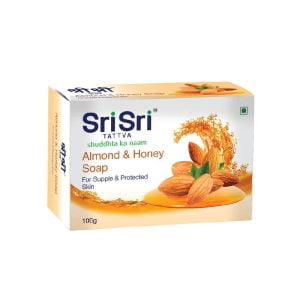 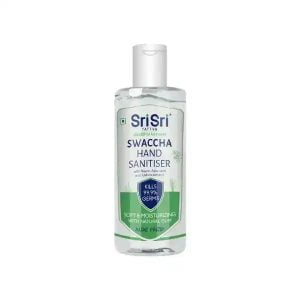 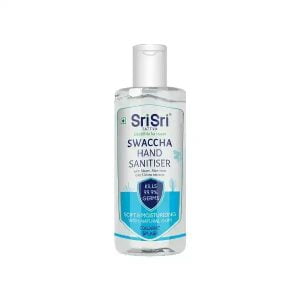